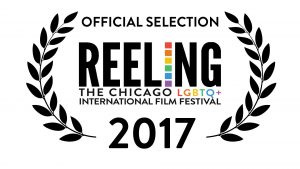 The short revisits the efforts of Deborah Edel and Joan Nestle who orchestrated the creation of the world’s largest collection of works by and about lesbians. This project, named Lesbian Herstory Archives, emerged as a response to the lack of preservation of lesbian history and grew from the hard work of a small group of women in a tiny New York apartment. After 40 years of dedication, the archive is very much alive as well as the challenges to keep it preserved.
END_OF_DOCUMENT_TOKEN_TO_BE_REPLACED