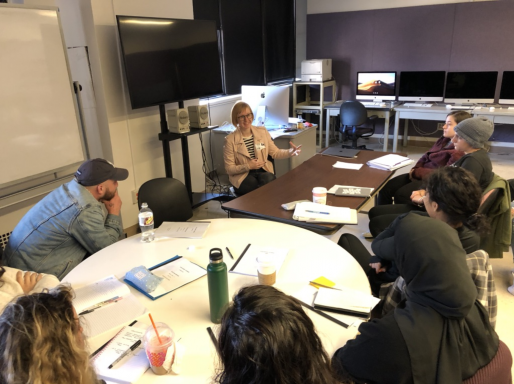 October 17, 2019
The feature writing class was visited last week by another in its series of accomplished remarkable guests, Amanda Hess, critic-at-large at the New York Times. Read about the toughest parts of reporting for her.
Continue Reading 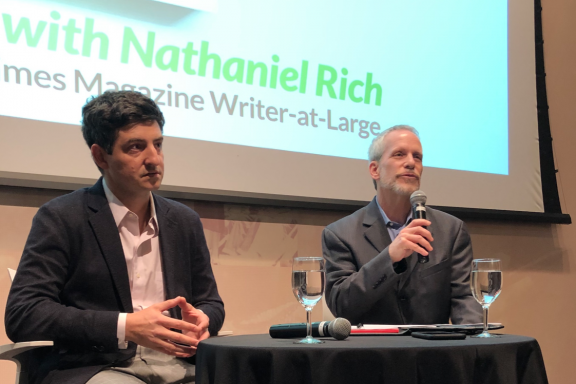 April 15, 2019
New York Times writer Nathaniel Rich visited with Hunter journalism students after a talk about his climate change reporting to an audience of 150 at Roosevelt House April 8.
Continue Reading 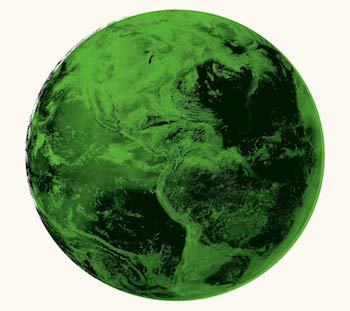 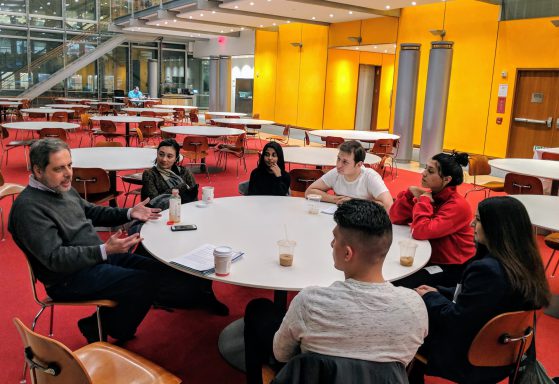 December 19, 2018
Prof. Pam Frederick's Neighborhood News class, which publishes the Hunter Athenian, got a tour of The New York Times and a chance to talk to a longtime editor and reporter at the paper's offices in midtown.
Continue Reading