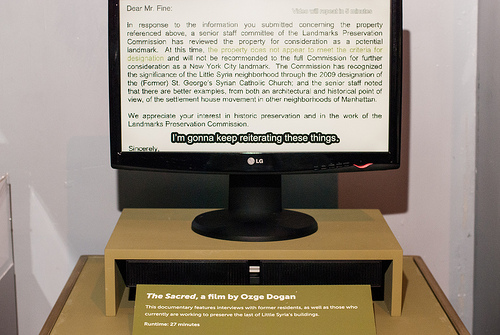 “the Sacred” is also being shown at 3LD Art and Technology Center in New York, sponsored by the Arab American Museum.

The New York Times featured both the exhibition and documentary in an article: http://cityroom.blogs.nytimes.com/2013/05/22/a-brief-encore-for-little-syria-sights-sounds-and-even-smells/?smid=tw-nytmetro. 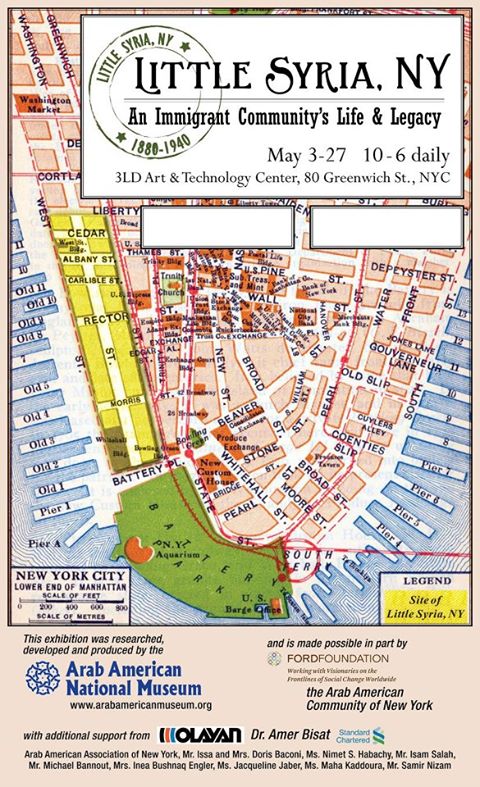