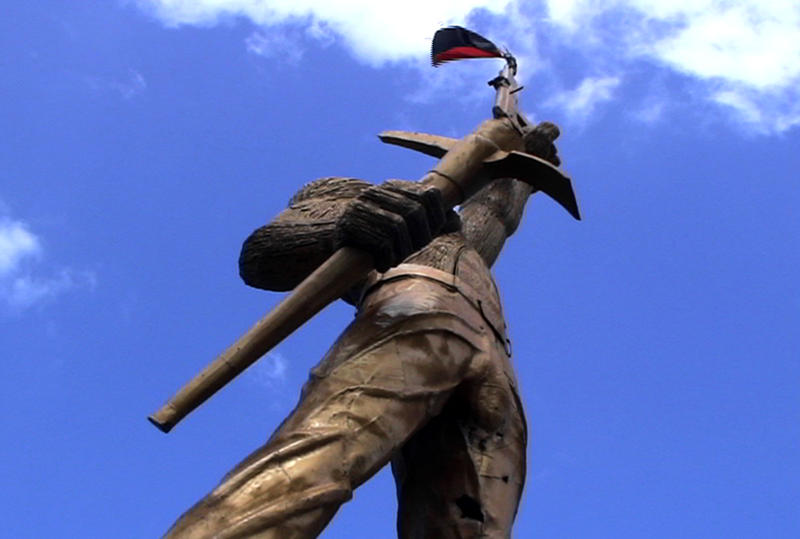 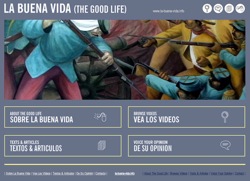 Carlos Motta is a graduate of the Whitney Museum Independent Study Program, was named a Guggenheim Foundation Fellow in 2008, and received grants from the Art Matters Foundation (New York, 2007), the Cisneros Fontanals Foundation (Miami, 2008) and the New York State Council of the Arts (NYSCA) (New York 2010).