IMA alumna Andrea Callard to present four short films at In and Around Collaborative Projects Inc.

IMA alumna Andrea Callard will be presenting four short films as part of a program for In and Around Collaborative Projects Inc. called, “Text/Landscape/Object.” Callard’s films are, “Flora Funera (For Battery City Park)”, “Lost Blue Shoes”, “Fragments of Self Portrait #1” and “Drawers.” She will be screening her films along with Liza Béar and Coleen Fitzgibbon.

Congratulations to IMA alumnae Sarah Friendland and Esy Casey for winning Best Cinematography at the Los Angeles Asian Pacific Film Festival! The award was for their documentary film, Jeepney. 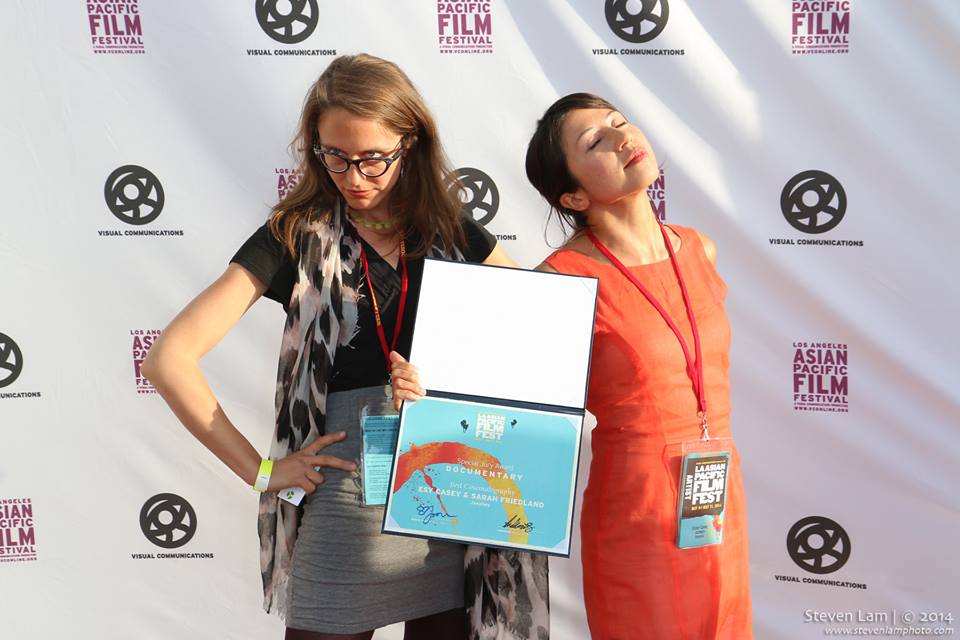 END_OF_DOCUMENT_TOKEN_TO_BE_REPLACED

IMA alumna Tennessee Watson’s written piece, “Re-Imagining Disclosure as a Collective Act of Listening”, was published on The Feminist Wire.

“Re-Imagining Disclosure as a Collective Act of Listening”