The latest issue of The Hunts Point Express is out now in the neighborhood, or, you can find it online at huntspointexpress.com. 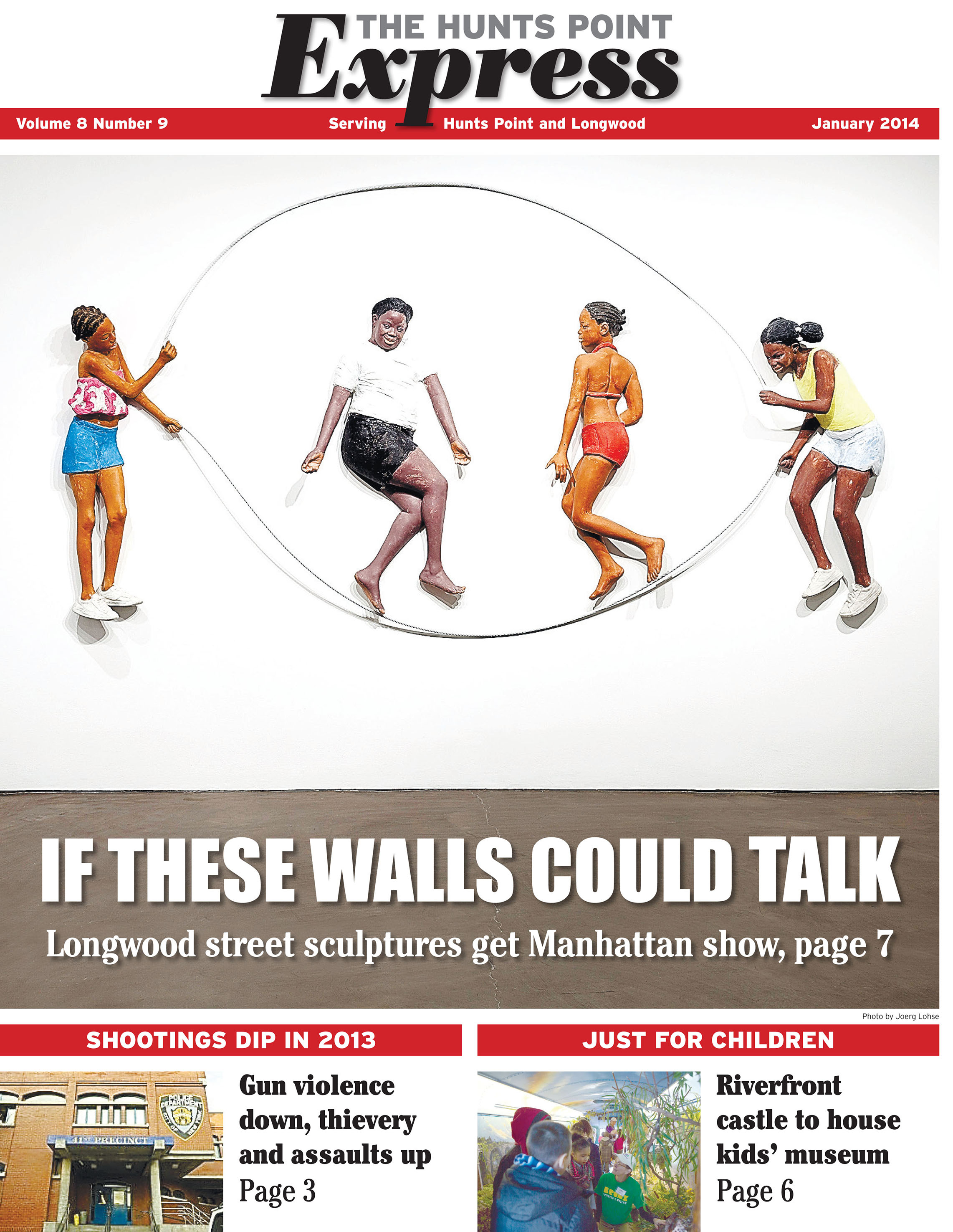 IMA alumna Sasha Wortzel’s short film Fucking Different XXY premiered on January 22nd as part of the final selection for the Panorama documentaries in the <a” href=”http://www.berlinale.de/en/das_festi” title=”link to page detailing the objective of Panorama target=”””>Berlinale film festival.

Fucking Different XXY intends finally to dissolve the binarity of classic gender identities. The film series attempts to overturn stereotypes about the ‘other’ and what’s ‘normal’ – stereotypes which also exist in the queer community. To quote the film’s own motto: break stereotypes, create confusion and celebrate diversity! 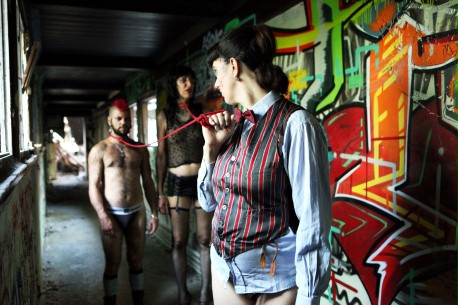