“My Brooklyn” is going to be on TV on Tuesday, January 14th!

Prof. Kelly Anderson’s “My Brooklyn” is going to be on TV on Tuesday, January 14th!
The screening is part of the PBS series America ReFramed, curated by the American Documentary team (the producers of POV). America ReFramed brings nonfiction independent films to the airwaves and cable, showcasing films that give viewers a “snapshot of the transforming American life — the guts, the glory, the grit of a new and changing America.”
END_OF_DOCUMENT_TOKEN_TO_BE_REPLACED 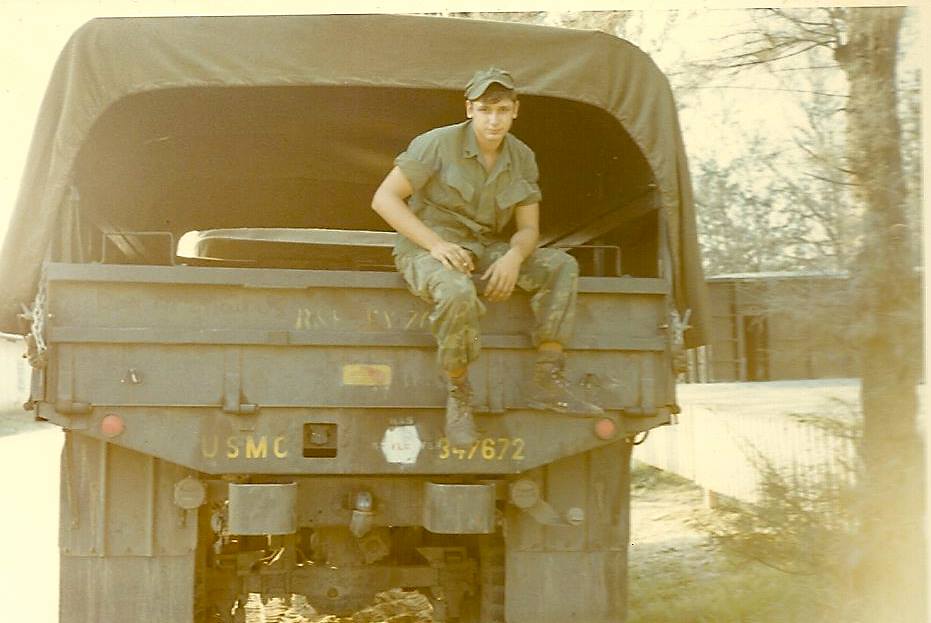 IMA student Diana Quiñones Rivera’s film It’s a Feeling, Dancing with Jeff Selby, will be screening at the Dance On Camera Film Festival 2014.  She made this film with IMA graduate student Makia Harper in Prof. Shanti Thakur’s Doc Expressions class. 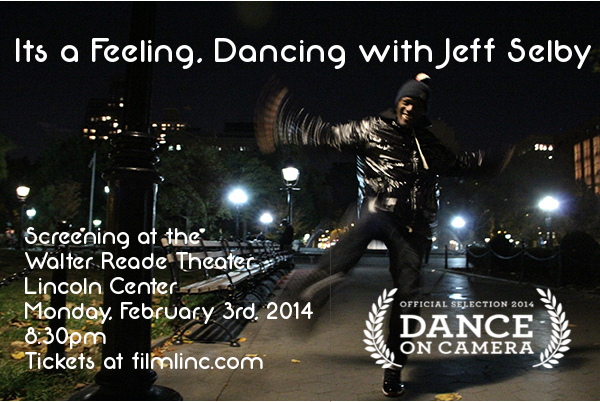