Film and Media alum Jayan Cherian’s film receives press for his film Papilio Buddha from the British Film Institute. Below is a brief from the feature article by Alex Davidson.

Papilio Buddha is one of the most controversial films at the Festival. It was banned in India for its scenes of violence, and for its scathing critique of Gandhi’s legacy. It is set among a community of Dalits, regarded as ‘untouchables’ in India, where they face caste oppression, discrimination and displacement.
http://www.bfi.org.uk/news-opinion/news-bfi/features/festival-gem-papilio-buddha

Prof. Kelly Anderson’s documentary at Festivals in March and April

Prof. Kelly Anderson’s documentary My Brooklyn will be at the following festivals in March and April. She will be present at most events. 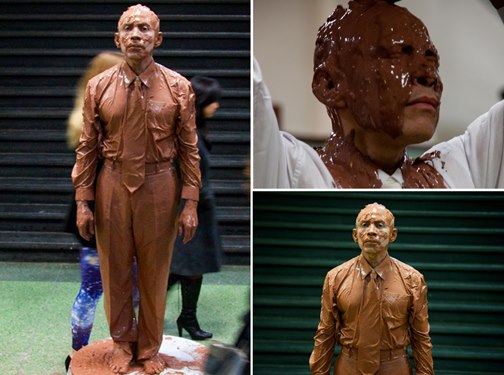