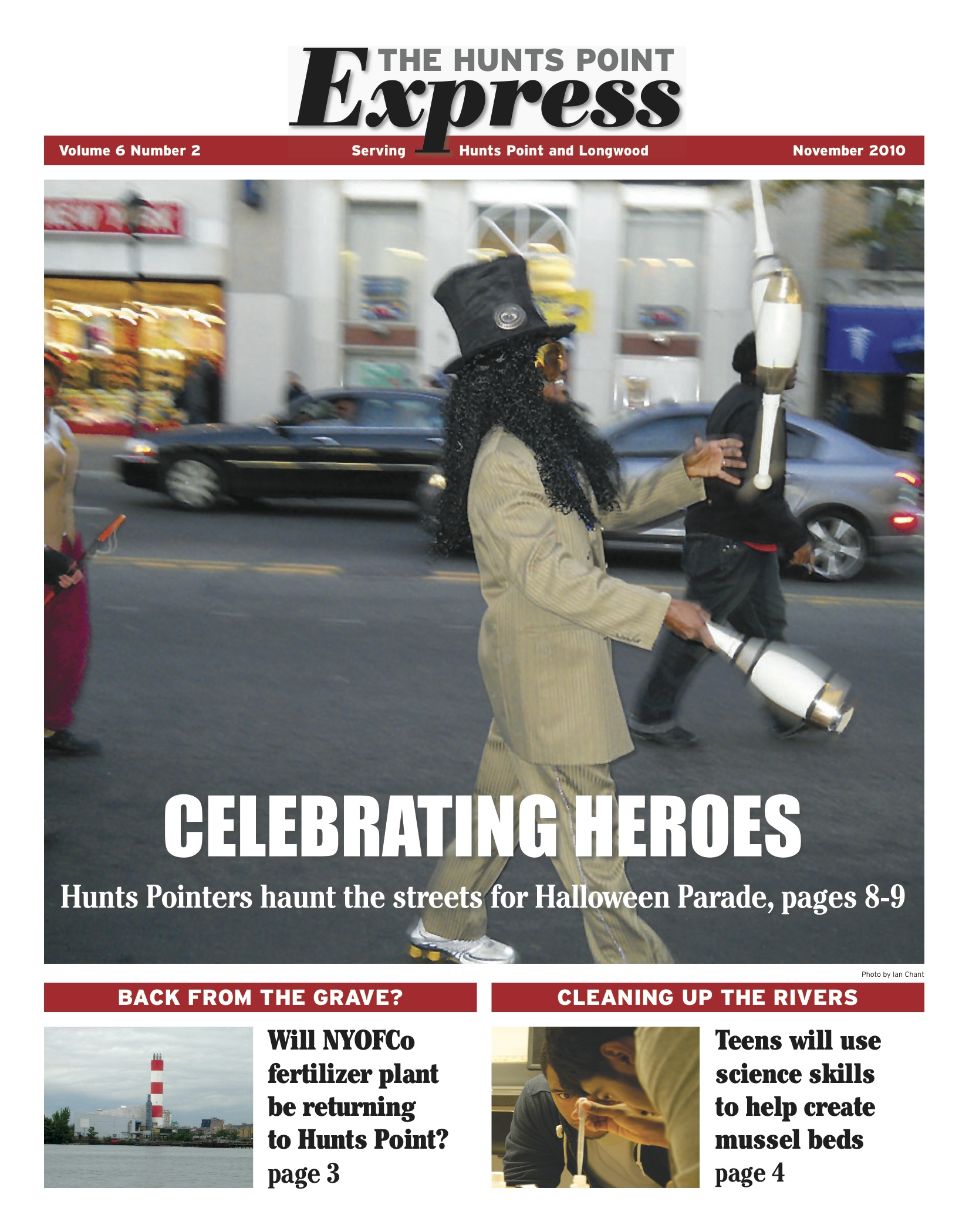 Visiting scholar, Jenny Sundén, will be giving a brown bag
lunch talk for us titled:

The talk will take place on November 17th at 1:10pm (Dean’s
hours) in the Film and Media department conference room (HN
433).
END_OF_DOCUMENT_TOKEN_TO_BE_REPLACED