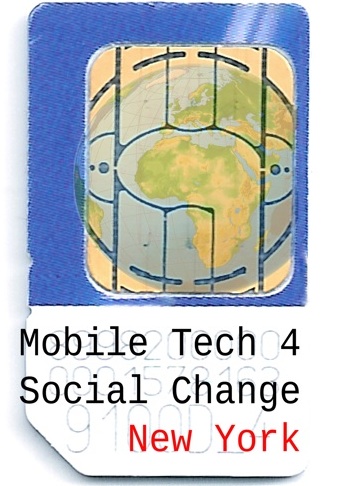 A BAR CAMP Co-sponsored by MobileActive.org and The Integrated Media Arts Program 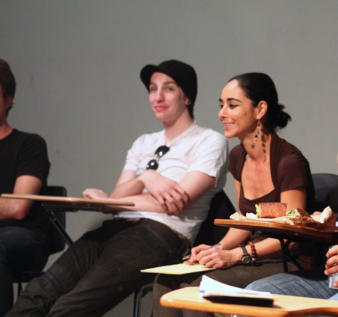 Ms. Neshat’s workshop will be held from March 24 – March 31. This will include a public screening on March 24 of her three recent films Zarin(‘05), Munis (‘08) and Faezeh (‘08). The master class is an intensive production workshop during which participants are expected to produce short films on DV. On March 31 there will be a public screening of the student films.

Application forms can be picked up in the main Film & Media Office (HN 433) or in the kiosks outside the department office. Applications MUST be accompanied with a sample reel of work on DVD or Mini-DV only (15 min. max.). Drop applications off at the Film & Media Dept. office.
DEADLINE for applications is 5PM FRIDAY, FEBRUARY 27TH ‘09 This master class is supported by the Winston Foundation
Download Flyer

Sarah Friedland (IMA grad student) has been named one of ten filmmakers to watch in 2009 by the Independent magazine.

Sarah Friedland got her filmmaking education from a combination of academic study and on-the-set training, working as an editor on films like the award-winning Free to Fly US/Cuba Link and the Emmy-nominated film The Life and Times of Frida Kahlo. Friedland dipped her toe into the directing pool with her experimental film Breath on the Mirror in 2005, which she made under residency at the Musée de Pont-Aven in Pont-Aven, France. Within the next two years, she was awarded three grants from the Paul Newman Foundation, the William Prusoff Foundation and the Jerome Foundation for her documentary Thing With No Name, which follows two HIV positive women in South Africa who sought access to treatment with an antiretroviral drug therapy. The film was selected to screen at several prominent festivals including Woodstock, Los Angeles and the London Independent. Friedland is in the midst of working on her second documentary set for completion in 2009 titled Subprimed, which provides a glimpse into the national foreclosure crisis by exploring a foreclosure epidemic in East New York and the consequences it has on the individual victims and the community as a whole.