More information on the Aronson Awards and this year’s winners. 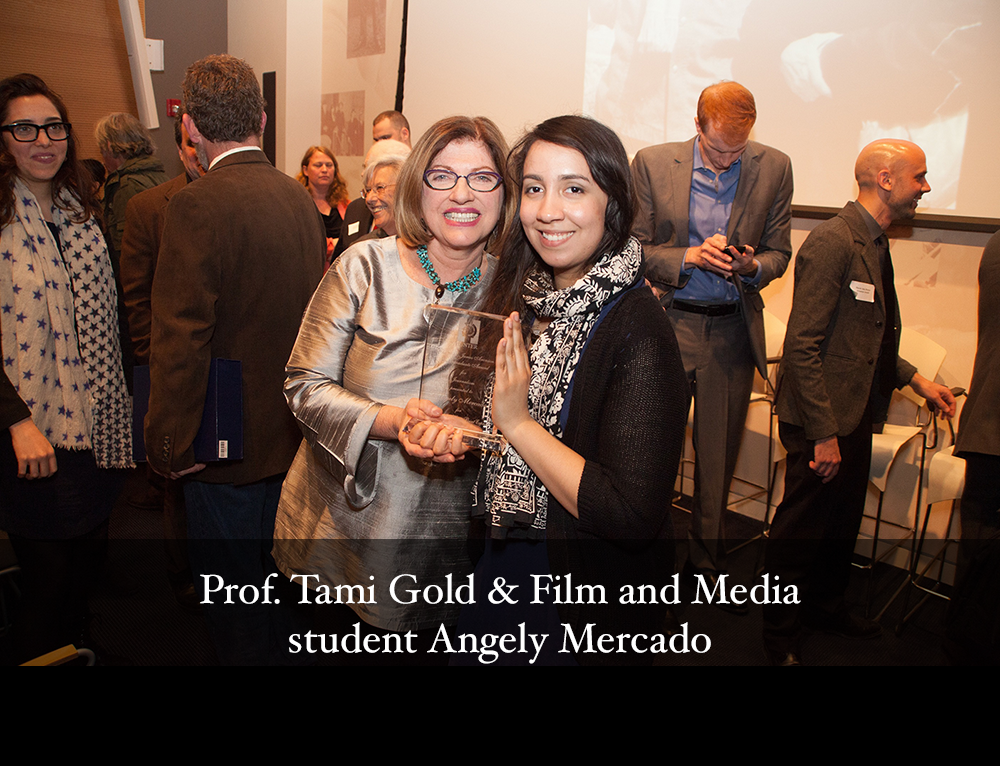 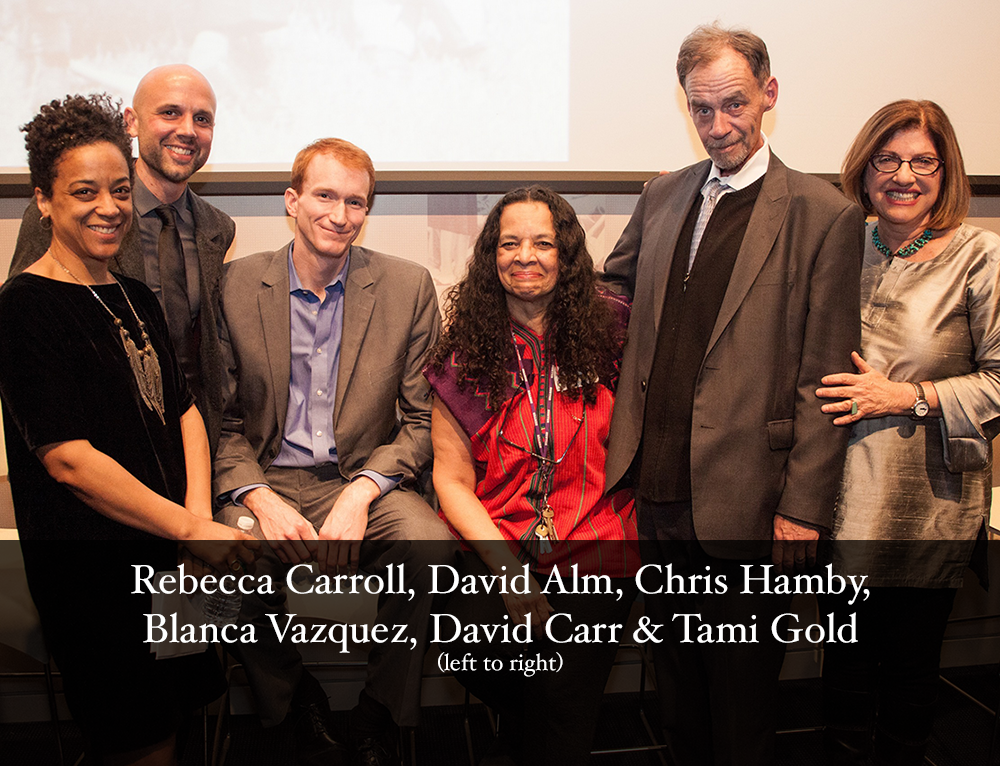