IMA alumna Elizabeth Knafo will be screening De Re Metallica in Psycho Geography as part of Other Cinema at ATA Gallery in San Francisco. The film is based at a small treasure hunting camp in the Mojave desert. As the men at Kokoweef camp search for a legendary river of gold, a fraught portrait emerges around the conjoined fantasies of wealth and religious-‘utopian’ quests. The screening will take place this Saturday, November 30, at 8:30PM. 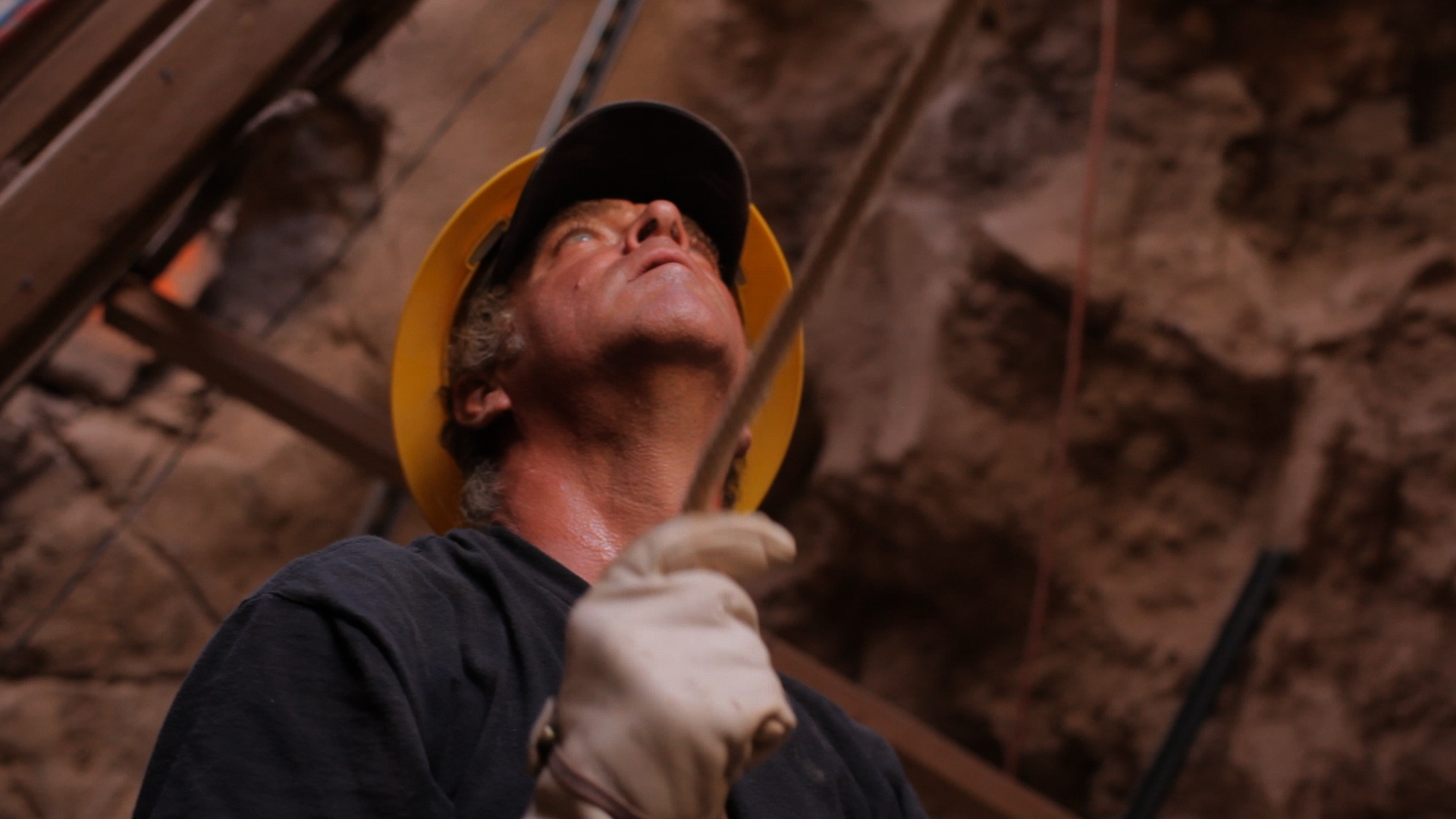 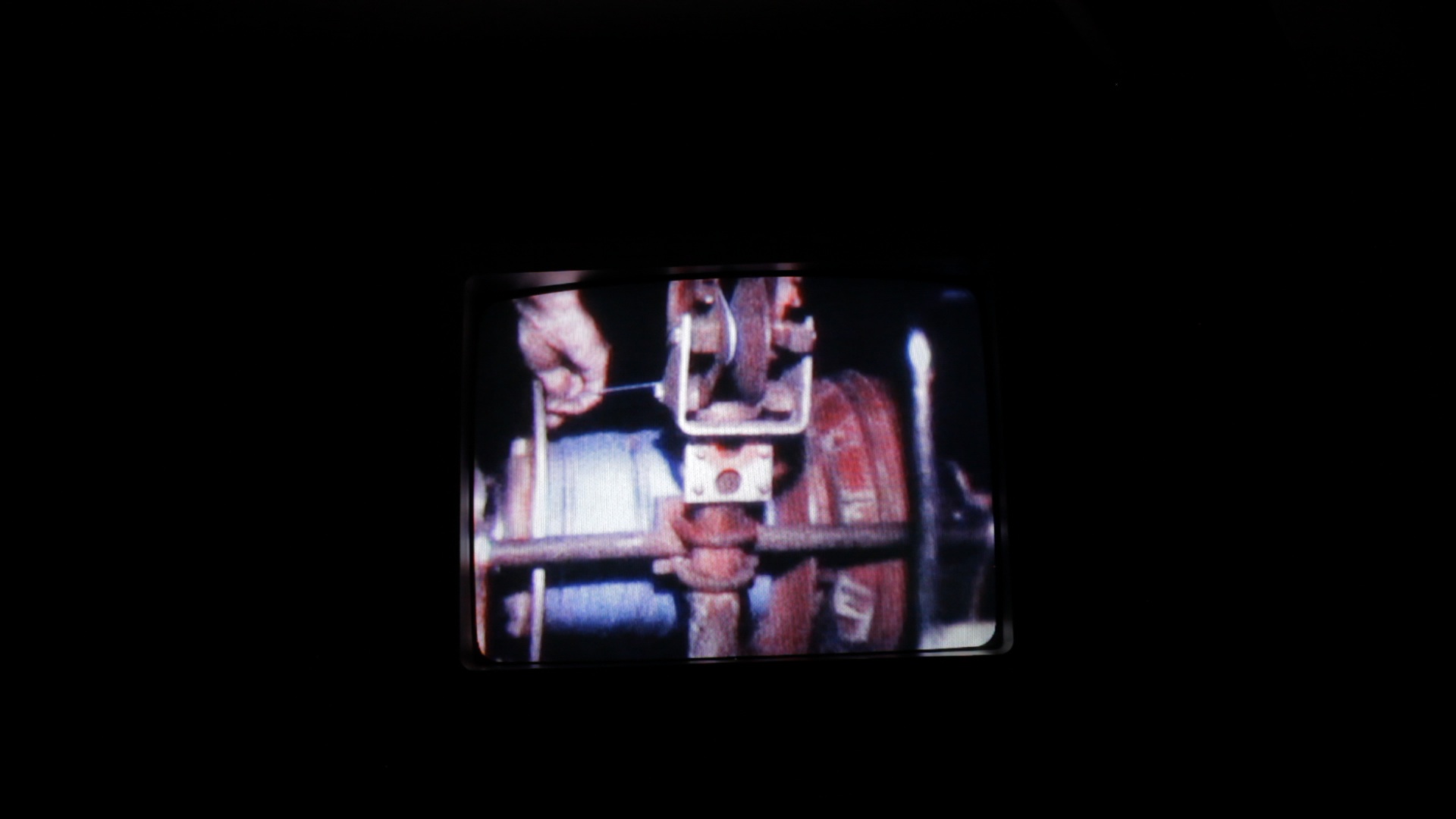 On Sunday the 10th, IMA student Seyi Adebanjo will present Trans Lives Matter! Justice for Islan Nettles, at the San Francisco Transgender film festival 2:30 PM. The screening is based on the story of Islan Nettles who was beaten to death in front of a NYPD percent in Harlem.