Elvis Maynard’s documentary “Jim, An East Village Story” will open Reel 13 this Saturday at 11p.m. on channel thirteen (PBS). On Wednesday, Gothamist reviewed Elvis’s film: “If you’ve ever stepped foot in the East Village, you’ve probably seen Jim Power’s work. Bedazzled around lamp posts and trash cans, his art has been brightening up the neighborhood since Avenue A was adventurous, B was brave, C was crazy and D was deadly. Now Elvis Maynard, a film student at Hunter College, has made a documentary both honoring Jim’s work and following the ever-controversial change that has come to the neighborhood in the past years.”

Elvis’ film was picked for Reel 13 during an exclusive CUFF (City University Film Festival) week, and his film was originally made known to the producers of Reel 13 by the CUFF student board. 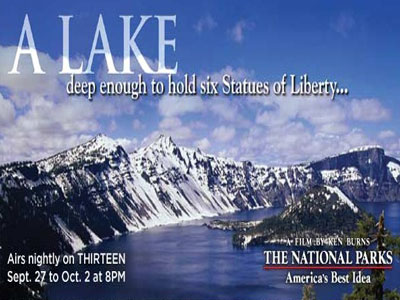