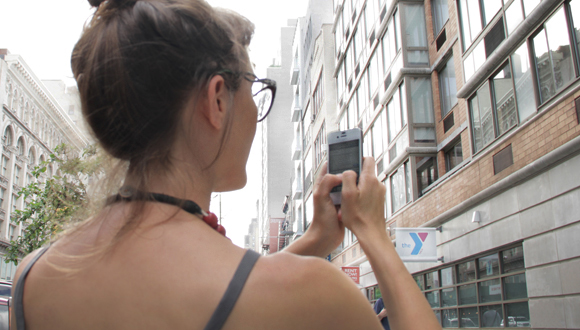 IMA alumna Vandana Sood will be screening her documentary The Taxi Takes on The World at the Bushwick Film Festival this year. This documentary is a crowd sourced interactive documentary about talks inside of taxis from around the planet on global issues. 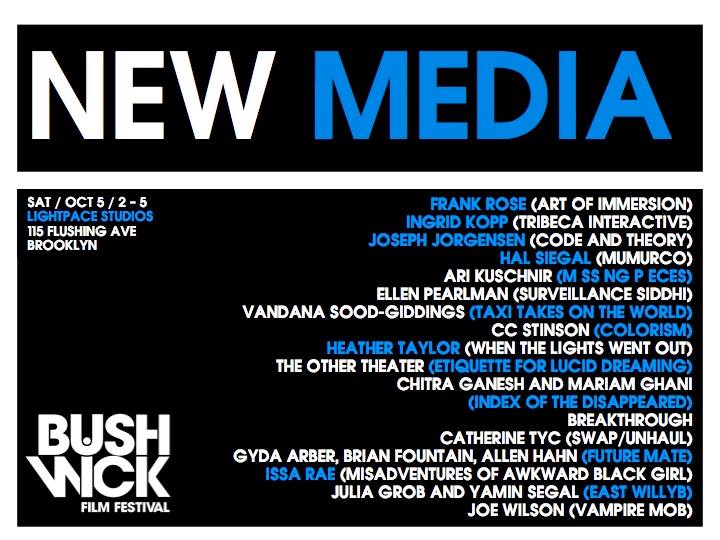