IMA students Christopher Nostrand and Kayoko Nakamura will be screening their film, Silent Exposure at the GI Film Festival on Sunday May 25th.

Silent Exposure from nyforest00 on Vimeo. 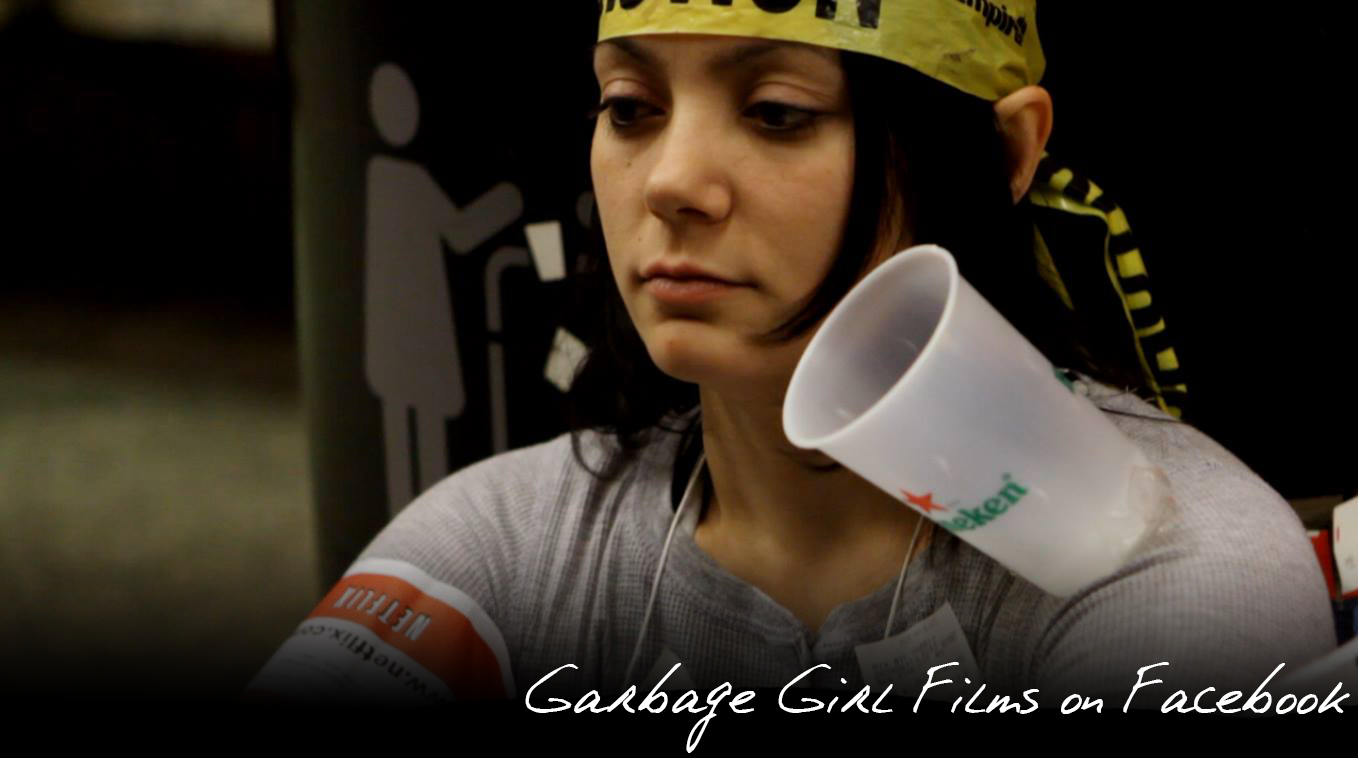