The Hunts Point Express featured in The New York Times

Prof. Buddy Stein and the Neighborhood News featured The Hunts Point Express in The New York Times. Eight reporters from The Hunts Point Express discussed issues in the South Bronx with the borough’s district manager of Community Board 2. The reporters were Hunter College Students who held a news conference with Mr. Salamanca at Hunter with an objective to ferret out stories that will inform, connect with and give a voice to residents who might not otherwise have one. 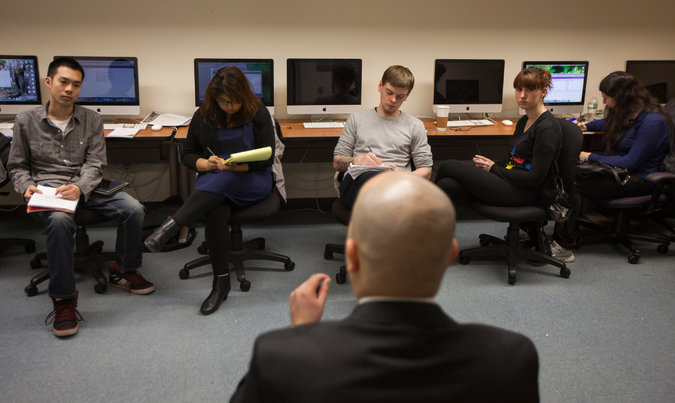 IMA Student Seyi Adebanjo will have a multi-media photography screening on Friday August 30th at 7PM at the Bronx Documentary Center. This is from her fellowship with City Lore International Documentary Institute.