Karen Hunter was awarded a Pulitzer Prize in 1999 as a member of the New York Daily News editorials to save the world-famous Apollo Theatre. She was the first black female news columnist for the paper and had an op-ed column for three years before leaving to pursue radio and writing. She has been a contributor on CNN, Fox News and MSNBC and in 2007, was named a Distinguished Lecturer in the Film & Media Department of Hunter
College. 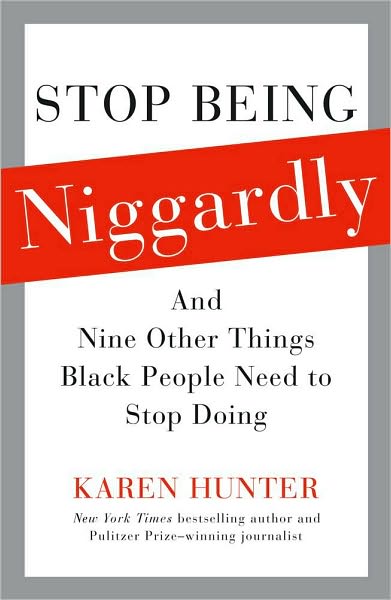