Help make a donation to support co-producers: Megan Sperry, Daniel Phelps and Brian Paul’s documentary film project: https://www.kickstarter.com/projects/thedominoeffect/the-domino-effect
They have been able to produce this movie with their own money up until this point, but now they need support so they can continue to edit the film. They’ve recently launched a Kickstarter campaign with a goal to raise $10,000.00 in 45 days.

Documentary film explores New York City’s Uniform Land Use Process (ULURP) by using the former Domino Sugar site in Brooklyn as a case study. What emerges is a divided community and a broken development process.


New York, NY – January 25th, 2011
Do you have $1 million to buy a one bedroom condo in Williamsburg Brooklyn? Do you feel threatened by the rising cost of living in your community? Are you sick of staring at stalled construction sites in your neighborhood? Three filmmakers consider New York City mega-development within the current housing market in a film called The Domino Effect.
END_OF_DOCUMENT_TOKEN_TO_BE_REPLACED 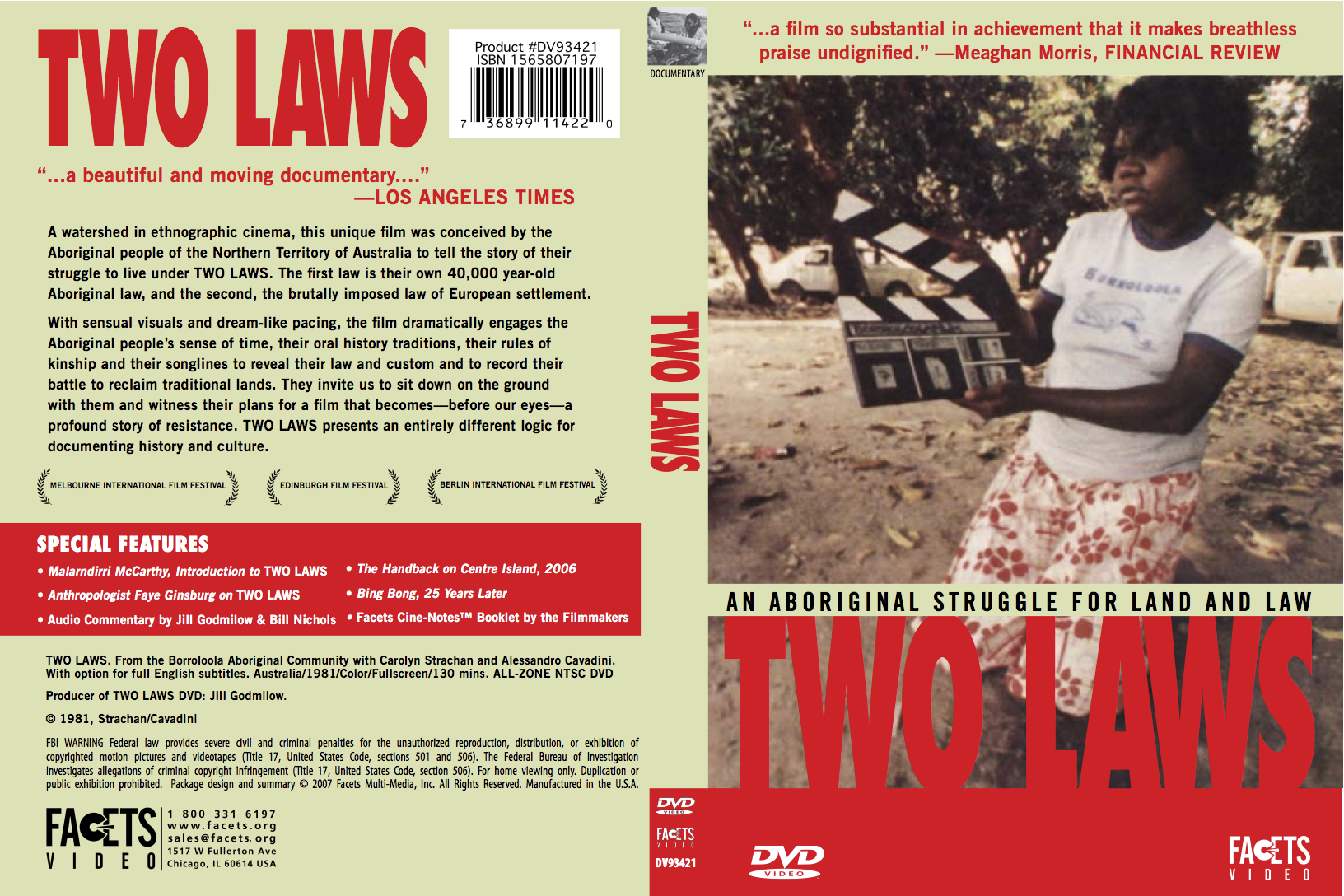 PASSIONATE POLITICS: THE LIFE AND WORK OF CHARLOTTE BUNCH 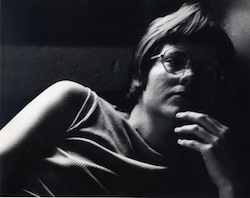