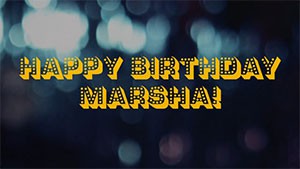 Also featured in The New Yorker, and DAZED.