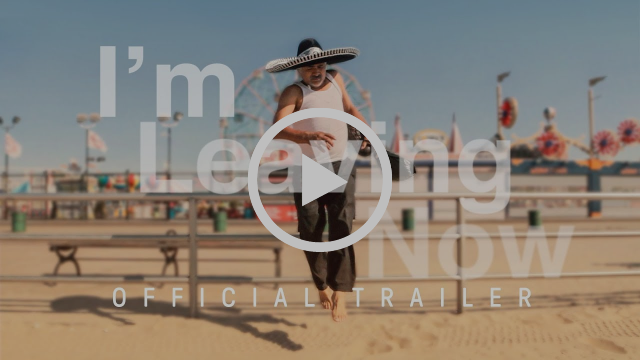 Lindsey will be in attendance as well as many of the cast and crew.
END_OF_DOCUMENT_TOKEN_TO_BE_REPLACED

The Department of Film & Media is delighted to welcome filmmaker Stephen Maing to Hunter College, to screen his extraordinary new documentary Crime + Punishment.

The film follows the NYPD12, a group of black and Latino whistleblower cops, as they break the silence and speak out against an illegal “quota system” that continues to dictate policy in their precincts. The film exposes the harmful policing practices that have plagued precincts and disproportionately affected poor communities of color in New York City for decades. Stephen Maing is an Emmy-nominated Brooklyn-based filmmaker. END_OF_DOCUMENT_TOKEN_TO_BE_REPLACED