Prof. Ricardo Miranda’s work is featured with a chapter in – Cities in Dialogue by Claire Taylor (2016) Liverpool University Press.  Chapter 3 “On Ricardo Miranda Zuniga: his art practice and his works”. 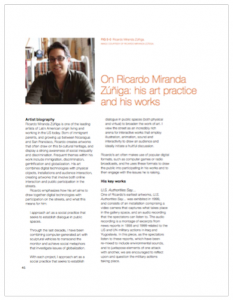 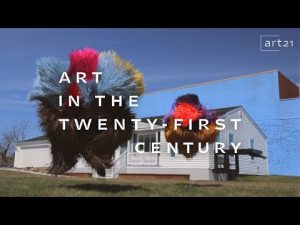