There was a preview and reception held at the UnionDocs Center for Documentary Art, to celebrate the near completion of The Faithful, which was one of three films hosted by the Rockefeller Brothers Fund and UnionDocs. 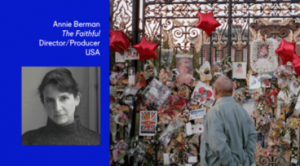 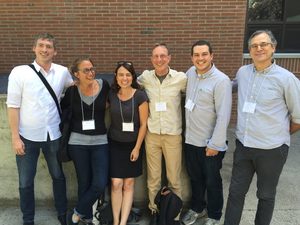 IMA alum Bryan Mark Urbsaitis is screening his recent feature film, Men in Heels, this Saturday (8/27) and Sunday (8/28) at 7:00pm at Spade Art Tattoo Studio in the Ho Chi Minh City/Saigon area. Q & A to follow. 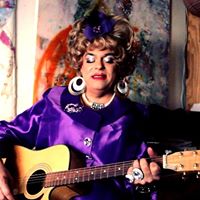