In 2007, I commissioned the production of a life-like sex doll, a RealDoll, made of a posable PVC skeleton and silicone flesh, in my exact likeness. My doll, Amber Doll, began as a Styrofoam print-out of a digital scan of my head. Her face was then custom-sculpted and later combined with the doll manufacturer’s existing, “Body #8” female doll mold. After completing, “The Making-Of Amber Doll” and “Las Vegas Wedding Ceremony” (both 2007), Amber Doll and I went on to disrupt wedding receptions, roller-skating rinks, football tailgating parties, theme parks, and adult industry conventions. In the resulting series, “To Have, To Hold, and To Violate: Amber and Doll,” ideas surrounding agency and
objectification are questioned, as are ideas about the success or failure of negotiating power through one’s own participation in a cultural narrative that declares women as objects. My work with Amber Doll, herself a literal object, deals with such themes through an oftentimes-complicated feminist lens. Similar concerns emerge in my series, “The Feminism? Project” (2006). The script for each video in the series was generated from interviews with women across the state of Iowa on the subject of feminism.
More Information:
http://amberhawkswanson.com/ 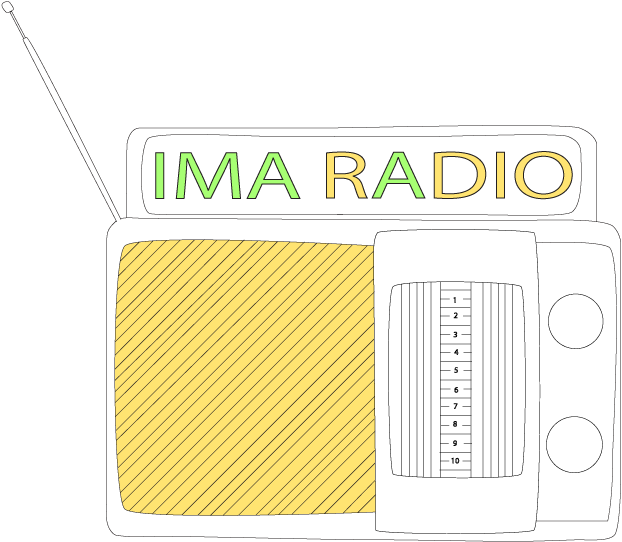 END_OF_DOCUMENT_TOKEN_TO_BE_REPLACED

Harvestworks is pleased to present composer David Watson who is exploring and expanding the boundaries of the Highland Bagpipe instrument. This work was produced in part through the Harvestworks Artist In Residence Program.