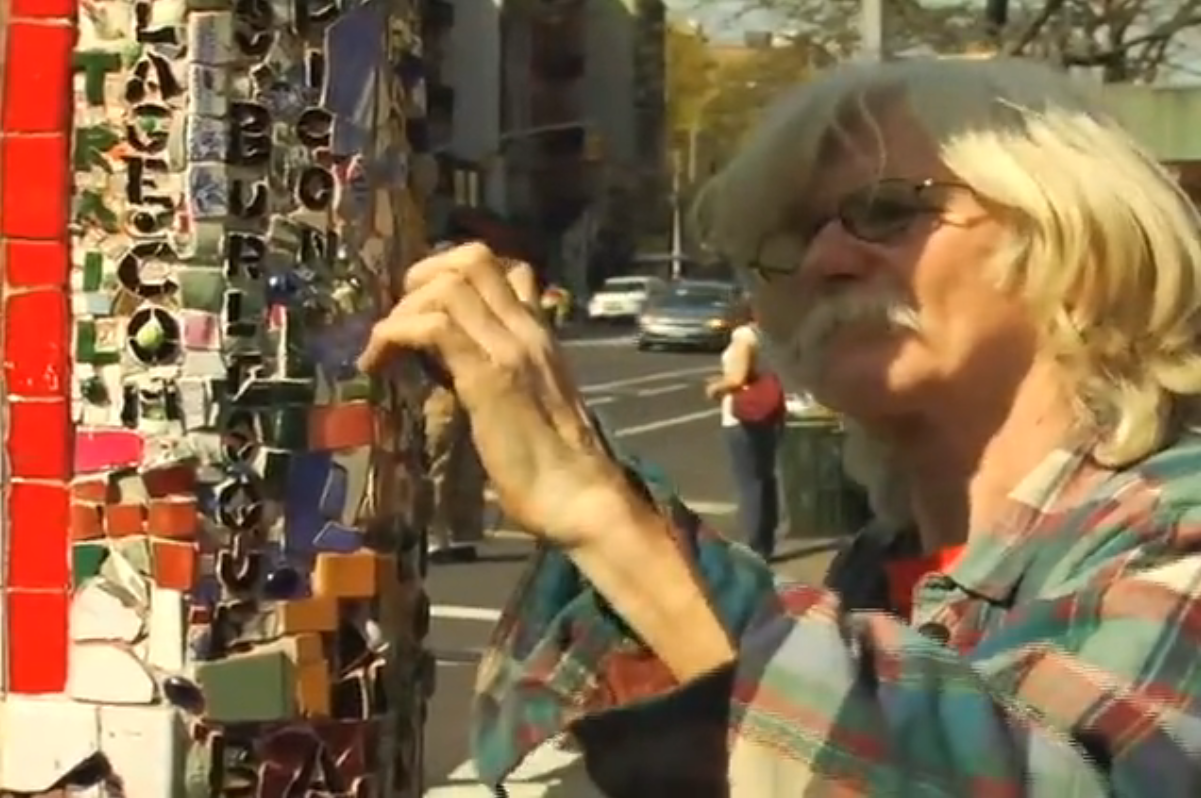 Elvis Maynard, a student in the department, has made a short documentary about an artist and the evolution of a neighborhood (The East Village). Now his film has a chance to be shown on television. Go to http://www.thirteen.org/sites/reel13/category/vote/ and vote for “Jim, An East Village Story” to be shown on PBS this Saturday. All votes must be in by Wednesday at 5PM!