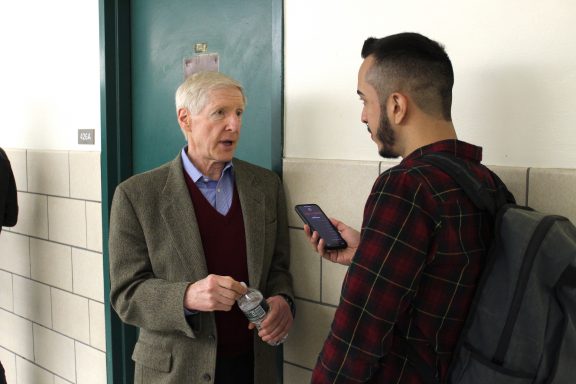 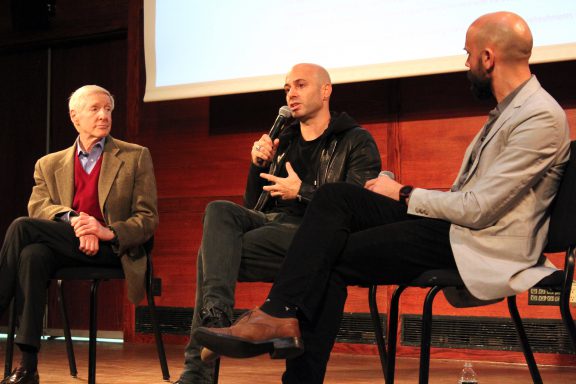 November 8, 2019
CBS News legend Mike Wallace was the subject of a documentary film screening and panel organized by the Journalism Program on Nov. 6, and featuring filmmaker Avi Belkin and CBS News veteran producer Bob Anderson. Learn what Wallace's legacy is for young journalists today and get advice for students from Anderson. Plus, watch full video of the panel.
Continue Reading 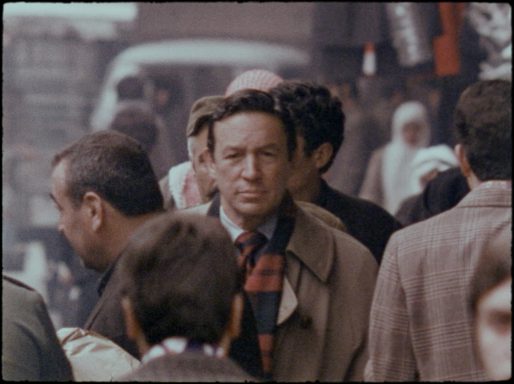 October 31, 2019
The long-time producer for Mike Wallace of "60 Minutes" fame and the director of a newly released documentary about the iconic newsman will take part in a Nov. 6 screening of the film organized by Hunter College's journalism program. Be sure to attend and join a mixer afterwards.
Continue Reading