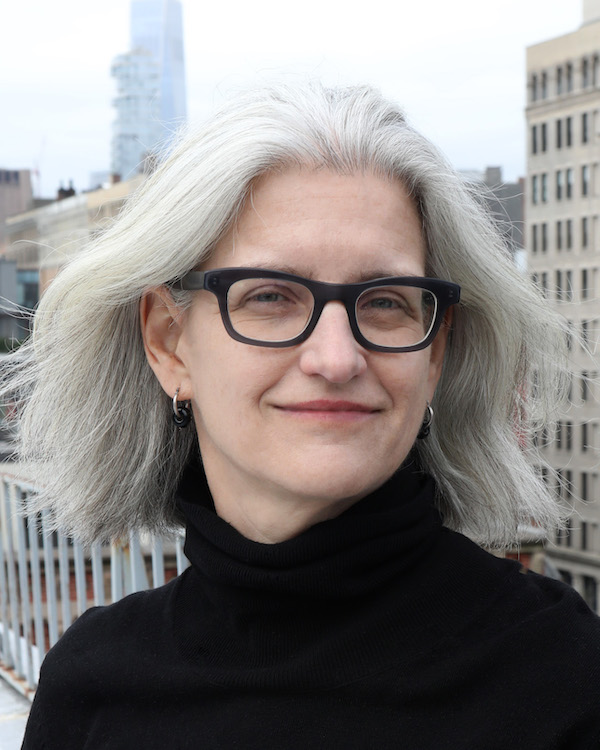 Kelly Anderson’s most recent film is UNSTUCK: an OCD kids movie. Her other work includes My Brooklyn, a documentary about gentrification and the redevelopment of Downtown Brooklyn. My Brooklyn premiered at the 2012 Brooklyn Film Festival, where it won an Audience Award, and it was broadcast on the PBS World series America ReFramed. Her other work includes Never Enough, a documentary about clutter, collecting and Americans’ relationships with their stuff, which won an award for artistic excellence at the Big Sky Documentary Film Festival. She also produced and directed Every Mother’s Son (with Tami Gold), a documentary about mothers whose children were killed by police officers and who have become national spokespeople on police reform. Every Mother’s Son won the Audience Award at the Tribeca Film Festival, aired on the PBS series POV, and was nominated for a national Emmy for Directing. In 2000, Kelly completed SHIFT, a one-hour drama for ITVS about the volatile relationship between a North Carolina waitress and a telemarketing prison inmate, which premiered at the Rotterdam International Film Festival and aired on PBS stations across the United States. Kelly’s other documentaries include OUT AT WORK (with Tami Gold), which screened at the 1997 Sundance Film Festival, was broadcast on HBO and won a GLAAD Award for Best Documentary. She is the author (with Martin Lucas) of Documentary Voice & Vision: a creative approach to non-fiction media production (Focal Press, 2016). Kelly received the UFVA’s 2017 George Stoney Award for Excellence in Documentary, and from 2015 to 2017, she was the Co-Chair of New Day Films, a 44-year-old distribution cooperative of social issue media makers. Kelly is a Professor of Media Studies at Hunter College (CUNY) in New York City, where she also teaches in the IMA (Integrated Media Arts) MFA program.