Nothing Less than Full Equality 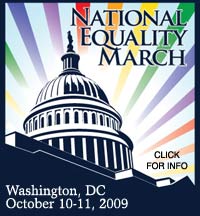